A fascinating and complete tour about the life of Pablo Picasso in Barcelona (1895-1904).

During this tour we will discover the life of Picasso in Barcelona (1895-1904). We will analyze his first steps in the city as a student, as an immigrant and his first steps as an artist. We will visit the key places which he frequented: locations of his first paintings, art school, first study, first brothels, etc.

Barcelona at that time experienced the same paradigms as the artist: Conflicts and revolution. A city that consolidated as a metropolis after The Industrial Revolution.
Following his footsteps we will understand better his paintings. We will explain the artistic influences that formed Picasso in Barcelona. The evolution of all his work will be present in the streets of Barcelona.

At the end of the tour we will go to the «Els Quatre Gats» tavern where he used go with his friend. The experience includes an appetizer. 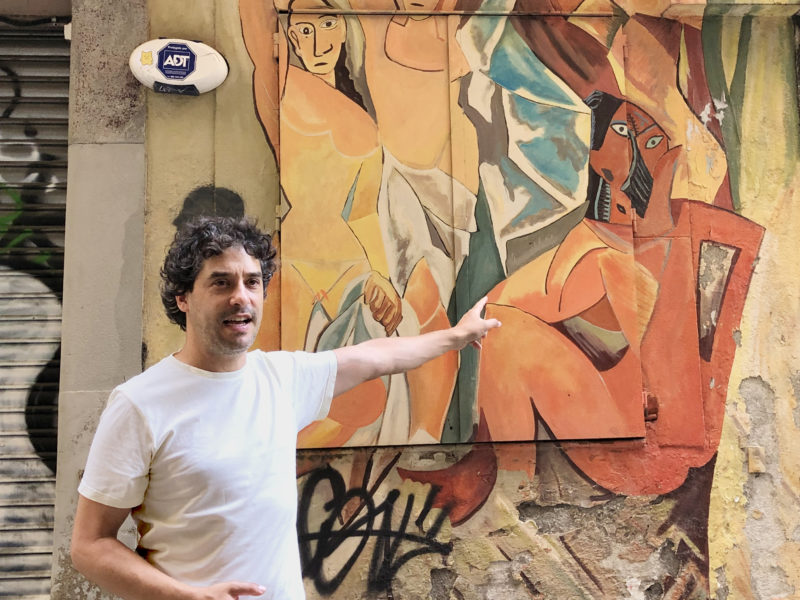 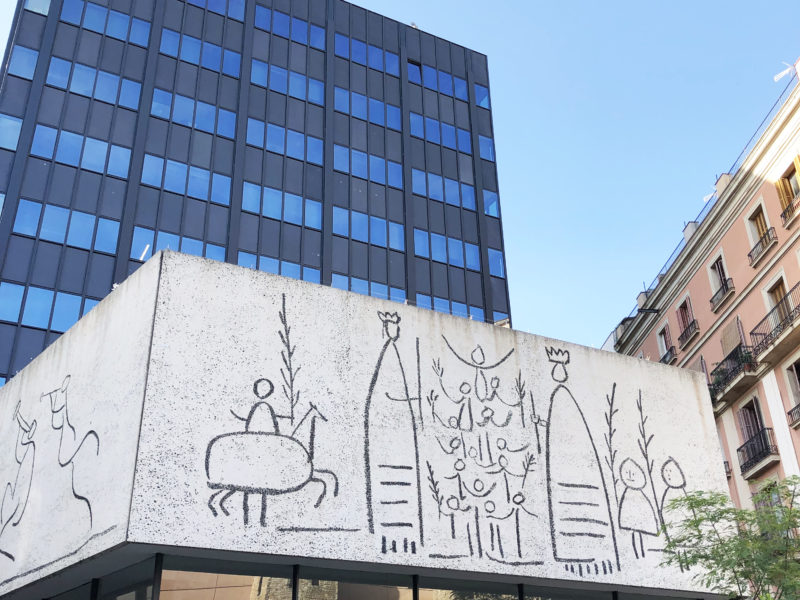 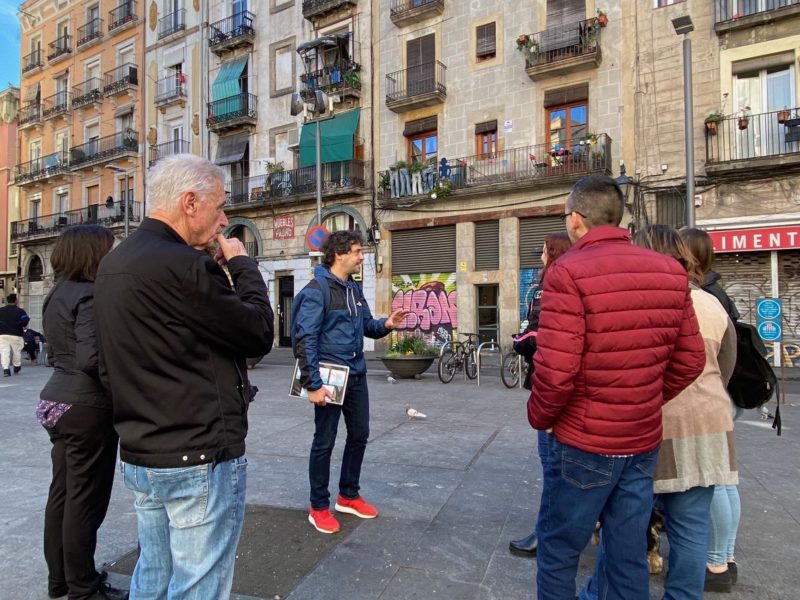 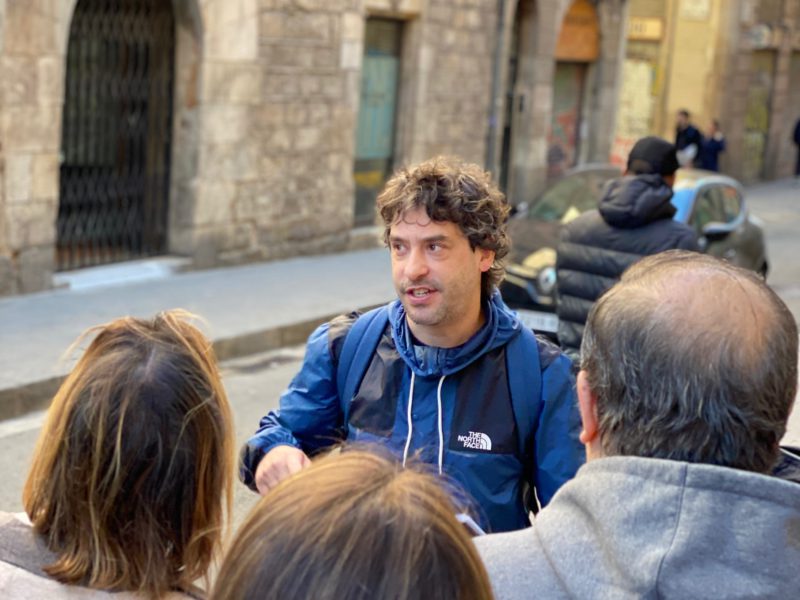 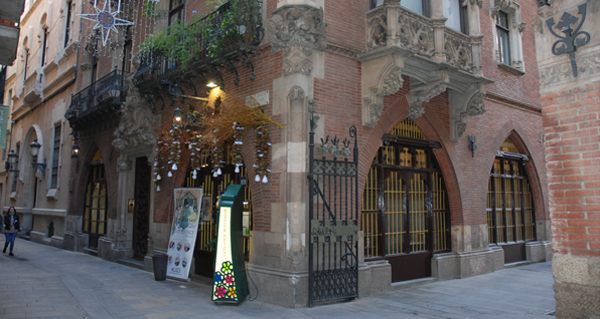 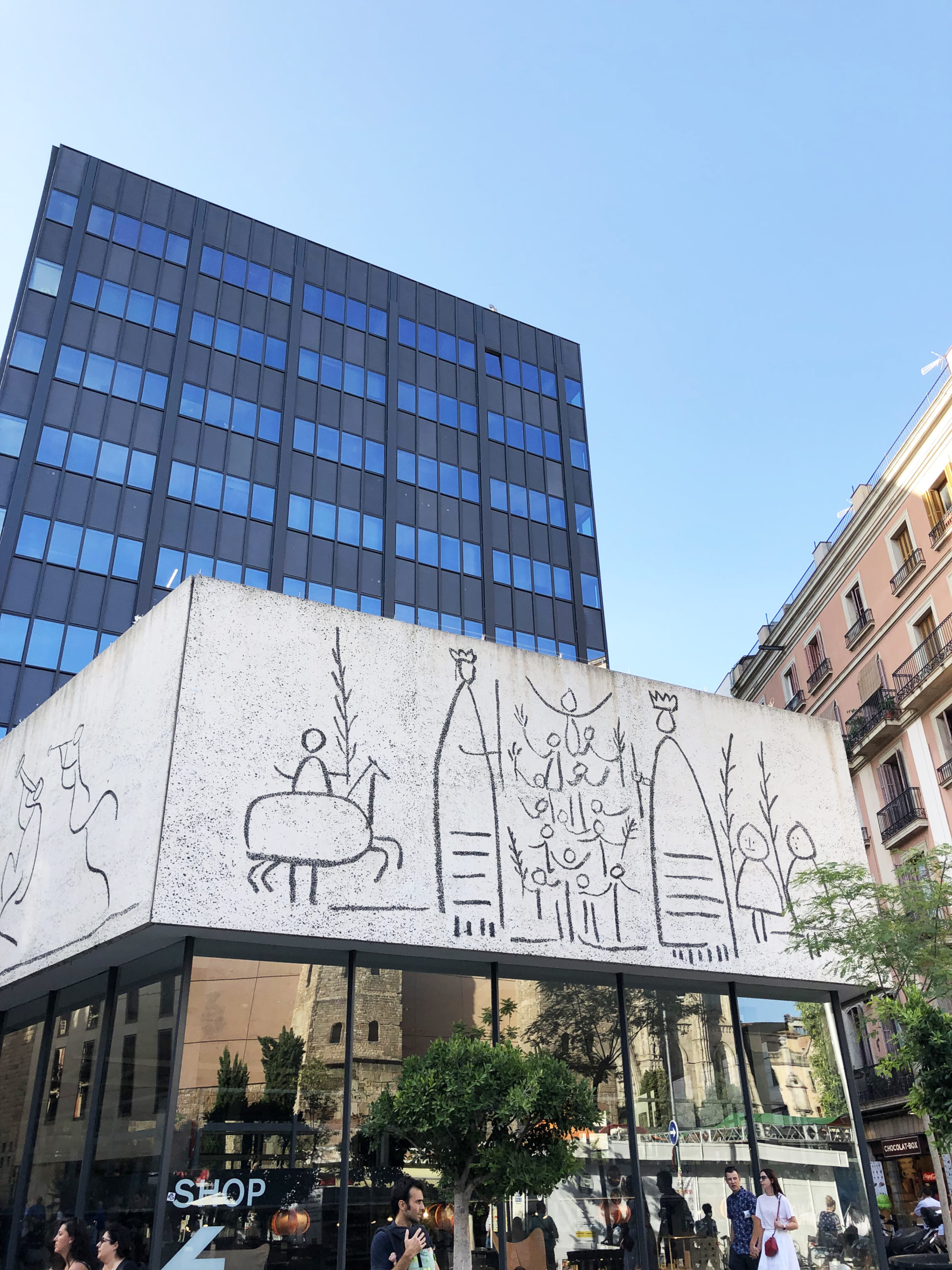 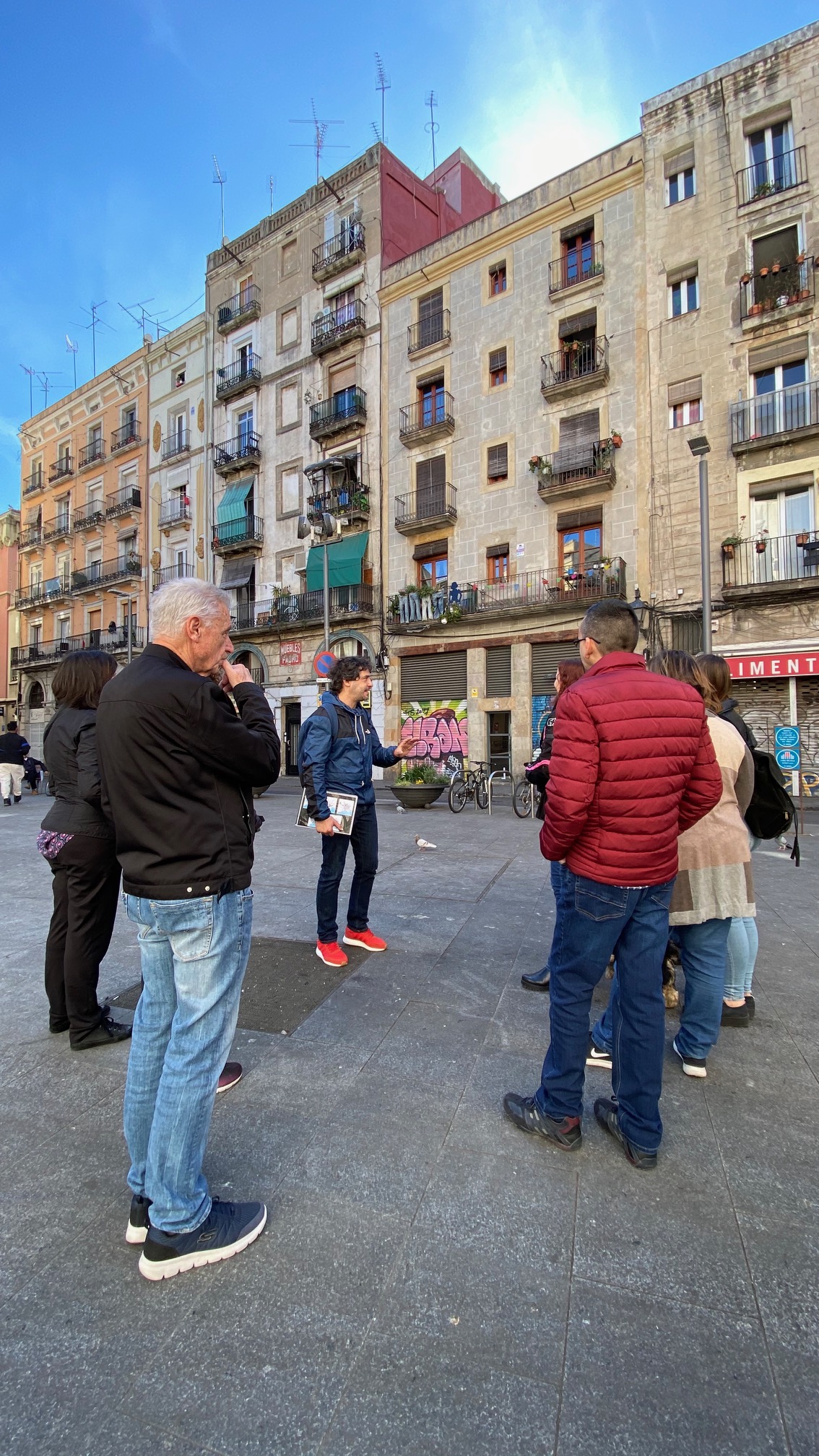 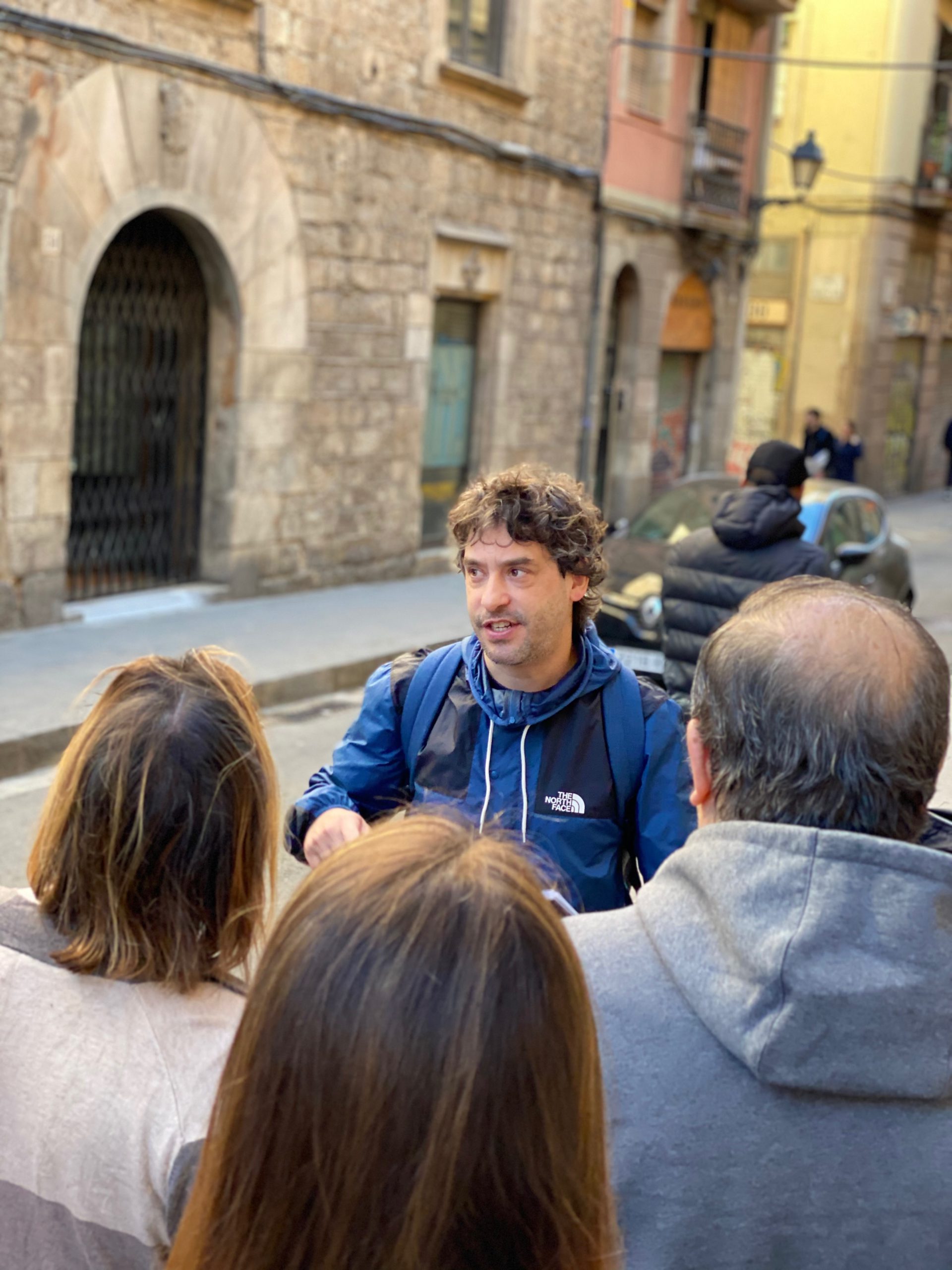