An extraordinary tour about the evolution of the history of Barcelona. From Roman times to the present day.

In Barcelona History Tour we will explain the historical evolution of Barcelona, from its foundation in the Romans times to the present day. We will analyze the different historical periods through their stories, their most emblematic buildings and their characters. In the Gothic quarter we will discover Roman Barcelona. A small colony that over the centuries became the current capital of the Mediterranean.

In 12th century, Barcelona became the capital of the Mediterranean trade. In El Born neighborhood we will discover the expansion of medieval city. In 19th century the industrial revolution was consolidated. The medieval walls fell and Barcelona was expanded with a new urban plan. In Paseo de Gràcia we will discover the Modernist building, symbols and icons of current Barcelona. 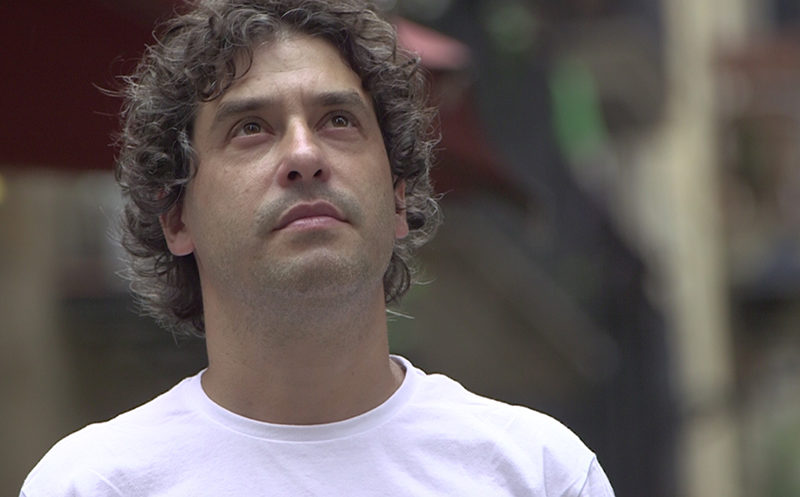 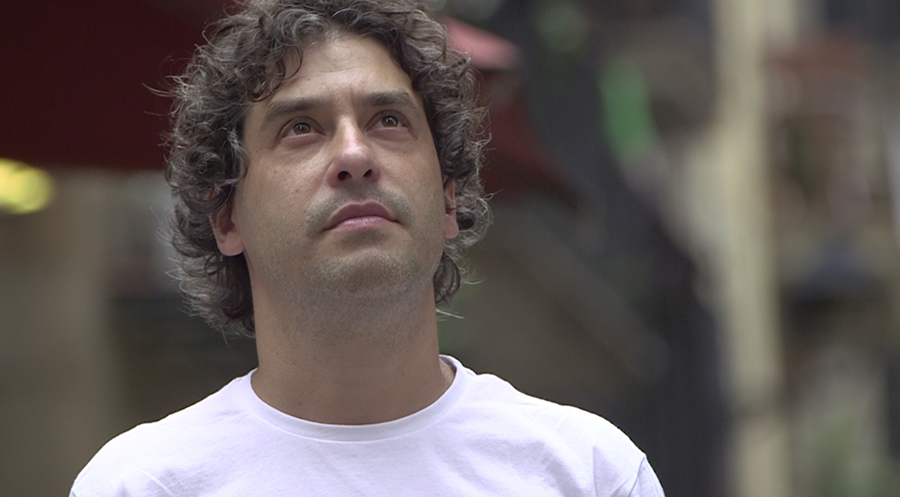